Our Story So Far

The Oberon Suffolk Stud is situated across 2 properties straddling the Great Dividing Range in the Central Highlands of Victoria. The Rich chocolate soil and high rainfall sees an abundance of feed for the flock in Spring but it is a difficult climate with a long cold winter where snowfalls are regular.

Founded in 2001 with the purchase of a stud ram and 10 stud ewes from Sweet Waters Stud, Rupanyup, the flock grew slowly until the purchase of an elite stud ram, Allendale 2059, and 6 ewes from Allendale in 2006. Since that date, further sheep have joined the flock from Allendale, Marananga, Aylesbury Farm and Bowen – often including the top priced ewes at those sales. In 2013, ewes were also purchased from the Burwood Stud Dispersal Sale.

In 2010 and 2015, extensive AI programs have been carried out with fantastic results. 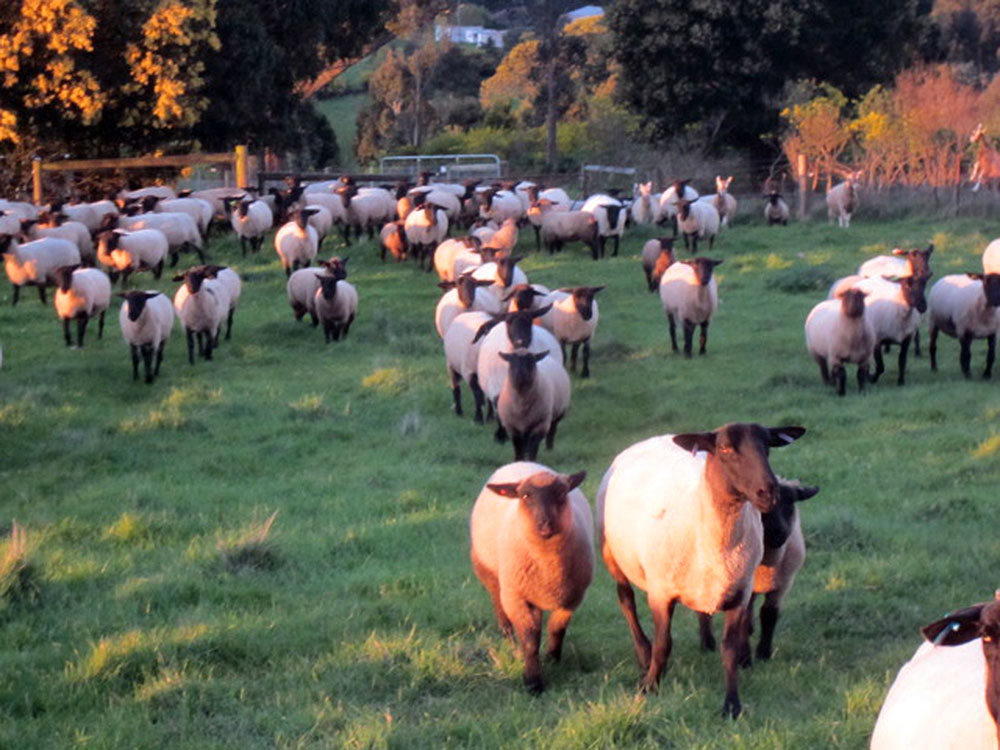